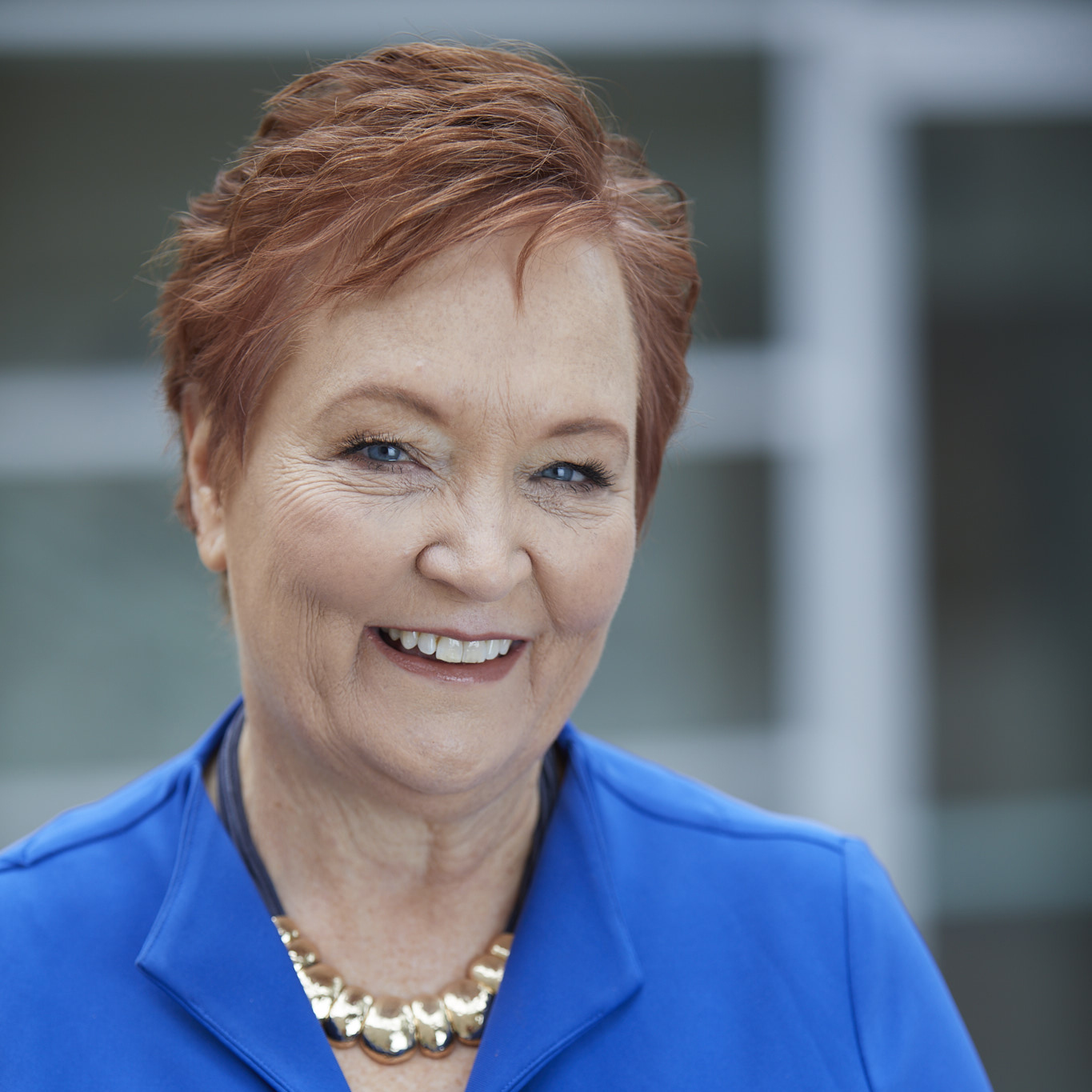 Linda began her work in counseling in 1983, earning a master’s degree in Counselor Education from Siena Heights University in Adrian, Michigan. Initially, she worked as a counselor in both an inpatient and outpatient hospital-based addiction unit. She also served as a contract consulting director to a juvenile runaway shelter that eventually became a triage unit for most adolescents entering the mental health/juvenile justice system in Toledo, Ohio.

In 1987, Linda began doctoral studies in counseling psychology at West Virginia University, earning her Ed.D. (Doctorate in Education) in 1991. She completed her doctoral internship at Quinco Consulting Center in Columbus Indiana, a community agency and psychiatric hospital, and published a qualitative dissertation, “Self-Understanding and Empathy Development in Seasoned Psychotherapists.” Subsequently, Linda established her first private practice in Parkersburg, West Virginia, where she specialized in serving women and couples with a wide variety of concerns. In 2005, Linda moved her private practice to Morgantown, West Virginia and continued to serve college students, executives, academic professionals, women and couples. During her years in private practice, Linda established a reputation as a national speaker and consulting psychologist, providing many talks and training events to businesses, government, community agencies, correctional facilities and the public.

Linda accepted a position in 2011 to serve as Director of Counselor Education and Assistant Professor of Counselor Education at her alma mater, Siena Heights University.  Both before and during her tenure at Siena Heights, Linda taught a wide range of counseling and psychology related courses at the bachelors, masters and doctoral levels including: theories, counseling skills, case conceptualization, diagnosis, psychopharmacology, group leadership, lifespan psychology, diversity, practicum, internship, and research, among many others. Promoted to Dean of the Siena Heights University Graduate College in 2013, she served the University until December 2016 leaving only to dedicate her professional time to the Drs. Pettit business that she shares with her husband, William F. Pettit, Jr., MD, psychiatrist.

She has held licenses to practice psychology in Arizona, Michigan, Ohio, and West Virginia; all were retired in good standing.  She currently devotes her time strictly to consultations related to the Three Principles understanding.

Back to About Linda 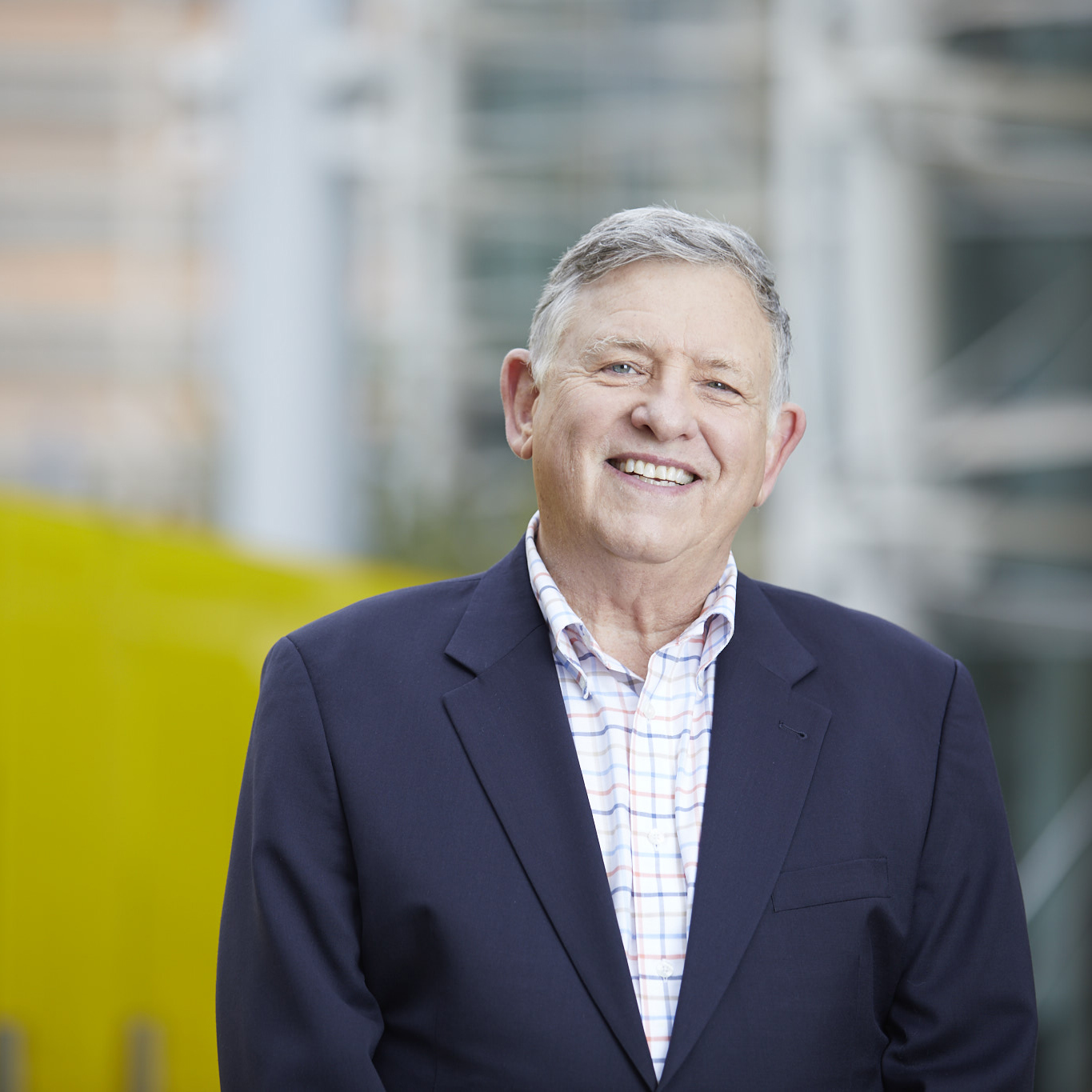 Dr. Bill Pettit received his undergraduate degree from Creighton University and his M.D. degree from the University of Illinois. After 2 years of Surgical residency, at what is now the Rush Medical Center in Chicago, he was drafted and served 3 years as a Naval Flight Surgeon, serving as a physician for a squadron of Naval aviators. Bill then completed his 3 years of psychiatry residency at Portsmouth (VA) Naval Regional Medical Center and for 3 years served as Chief of Psychiatry at the Naval Nuclear Submarine Base at Groton, CT.

Subsequently, Dr. Pettit joined civilian life and temporarily left the practice of psychiatry. It was during this 3-year period, while working in the San Francisco area, that Bill was introduced to Sydney Banks in 1983. Dr. Pettit was thus familiarized to the Three Universal Principles and was  thereafter mentored for 26 years by Mr. Banks, until Syd’s death in 2009.

Since 1983 Dr. Pettit added to his Board Certification in Psychiatry, certifications in Adolescent Psychiatry, Geriatric Psychiatry and Psychosomatic (Mind-Body) Medicine. In addition, Bill was twice certified by ASAM in Addiction Medicine. During this same period, Dr. Pettit had extensive clinical experience over 22 years of private practice and 13 years of teaching in academic settings. Dr. Pettit presently holds an appointment as Associate Clinical Professor in the Department of Psychiatry at Creighton University School of Medicine and as Clinical Professor in the Department of Psychiatry at Michigan State University College of Osteopathic Medicine. He spent 9 years teaching at West Virginia University School of Medicine, where he achieved Associate Professor in the department of Psychiatry and Behavioral Medicine, while serving as Medical Director of the Sydney Bank’s Institute for Innate Health. In addition, Dr. Pettit has previously held academic appointments at Des Moines University Osteopathic School of Medicine and Siena Heights University.

Back to About Bill